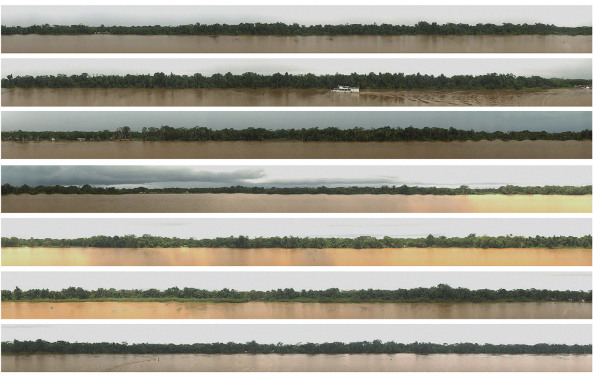 Rivers are natural waterways and lifelines of cultures. Their historical and contemporary roles are diverse and ambivalent. Rivers are connecting as well as bordering. Rivers are deployed as routes for trade and as routes of military actions, some are place of religious worships, others reduced to purely economical resources and shipping of goods. Rivers play an important role in every culture and nation around them - their basins give water and therefor life to its inhabiting people. As different all of their detailed functions and roles may be, they serve perfectly as a given cross-line through continents, cultures and peoples.

It has a long tradition to understand rivers as veins and lifelines of the 'system' Earth and as a consequence: humanity. It might have an even longer history to understand rivers as a timeless metaphor for life or the flow of history. That is one thing that makes rivers outstanding and quite fascinating. My other primary interest however is to understand rivers as intersection and connection lines through continents, peoples and cultures - cross lines that form a landscape of natural features and accumulated history, a landscape that is as much a cultural as a geographic landscape. How much of it is reflected by its appearance? Some differences are inevitable: urban and rural areas, change of vegetations, the number of barrages and power plants, but there are more gradual and subtle differences to discover and explore.

River Studies is the umbrella project over my river-related endeavours - be it panoramatic views from within (originally: Danube Panorama Project, Nile Studies) or above (What If You Would Pull Rivers To A Straight Line?). River Studies - Cinemascope(2013) is a cinema version of the project. 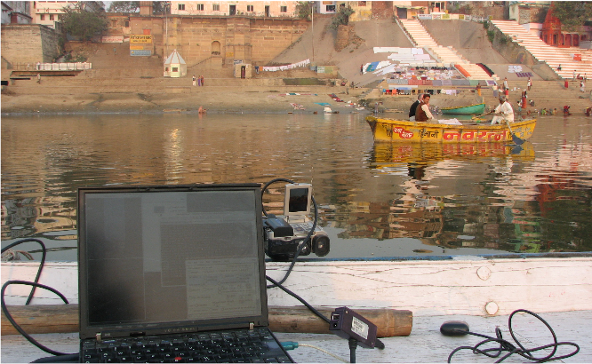 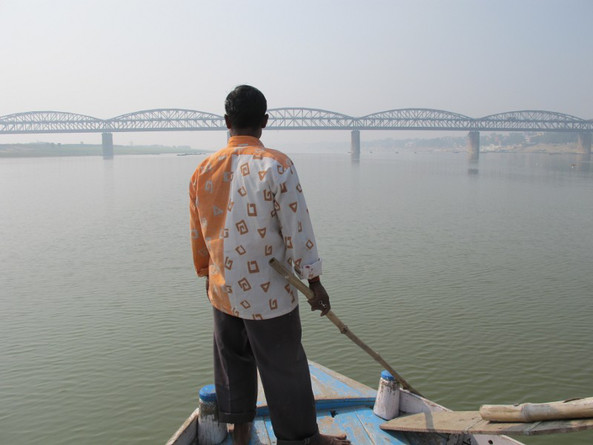